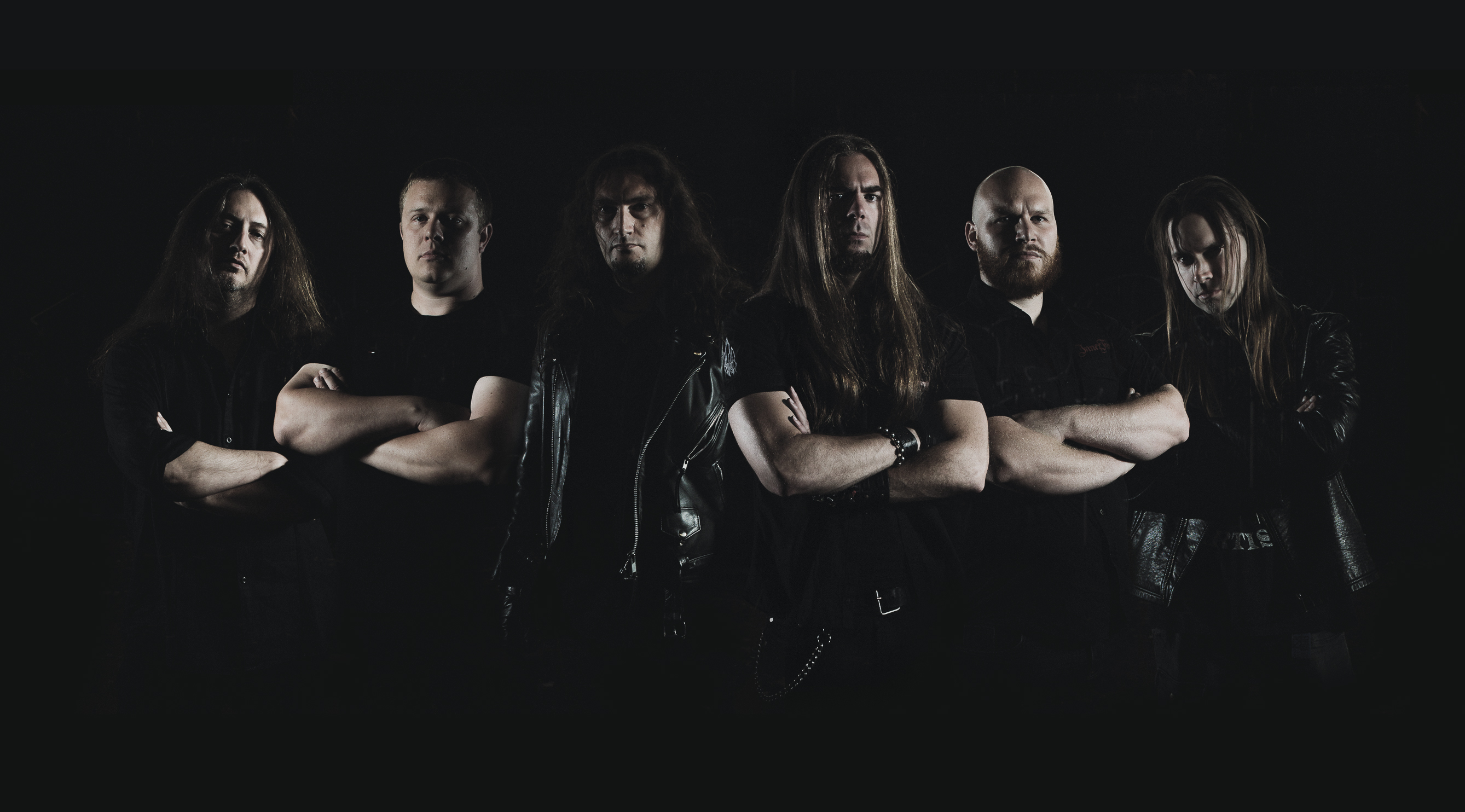 Welcome to InnerFire in Intersection roster !
One of the best death metal band in Belgium is back. 23/12/2016

In March 2016 INNERFIRE released its third self-produced album, ‘Sacricide’, recorded and mixed by Gérald Jans (Noise Factory Studio) and mastered by Andy Classen (Stage One Studio). With the new frontman Thomas Hubert, InneFire shows a more aggressive side of the band while keeping the specific sound of its music, like the keyboard atmosphere or the guitar harmonies. They'll open the Durbuy Rock festival on April 7th and will play all around Wallonia early 2017... 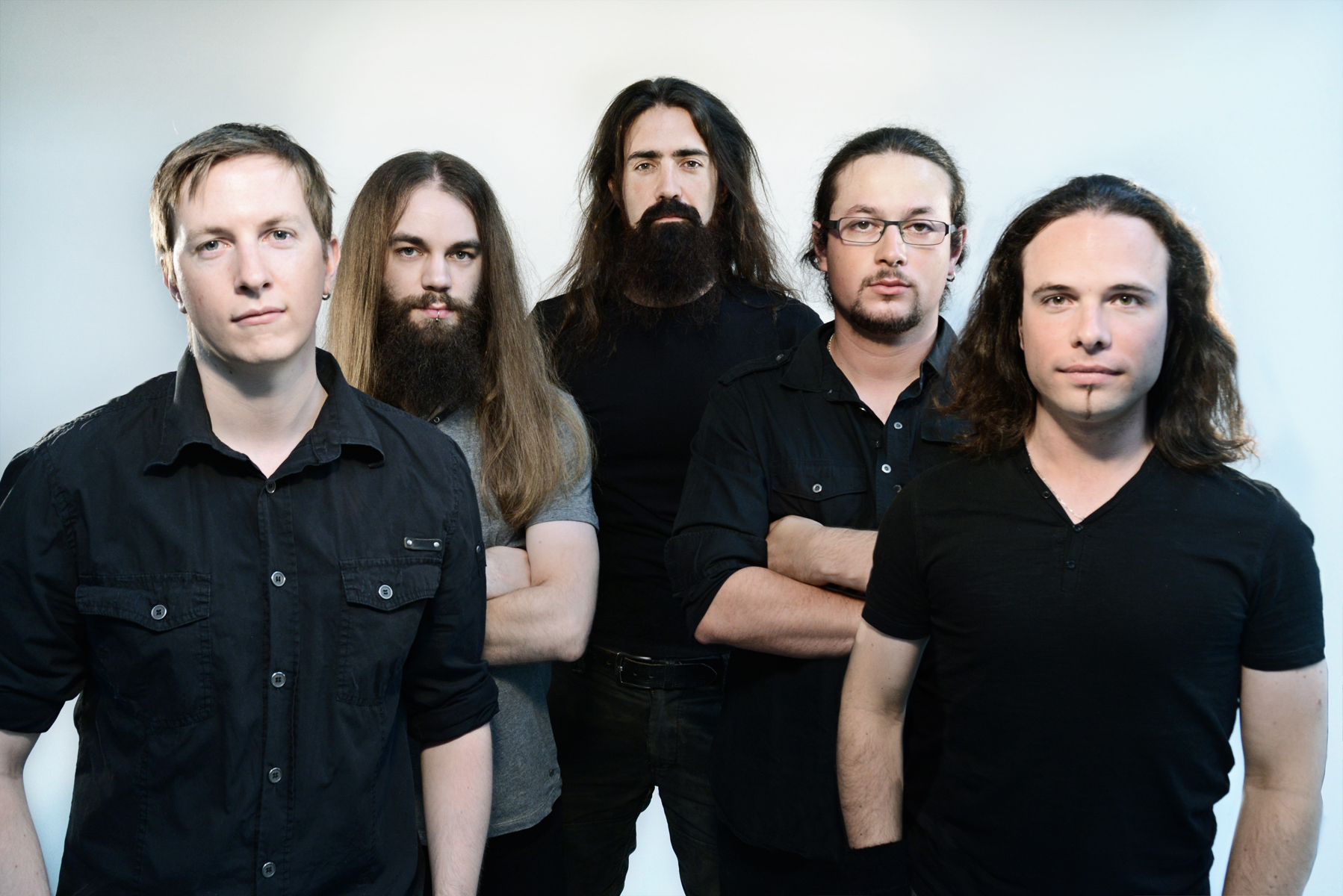 Two new "metal" French bands in our roster
Drakwald (photo, pagan/metal) and Shoot The Girl First (metalcore + electro with a US singer !) 23/11/2016

Shoot The Girl First (STGF) will be in concert @ Rock Or Ride festival, Quiévrain, on March 4th, with also Black Bomb A, L'Esprit du Clan, Bukowski and Smash Hit Combo and we hope to see Drakwald soon here... 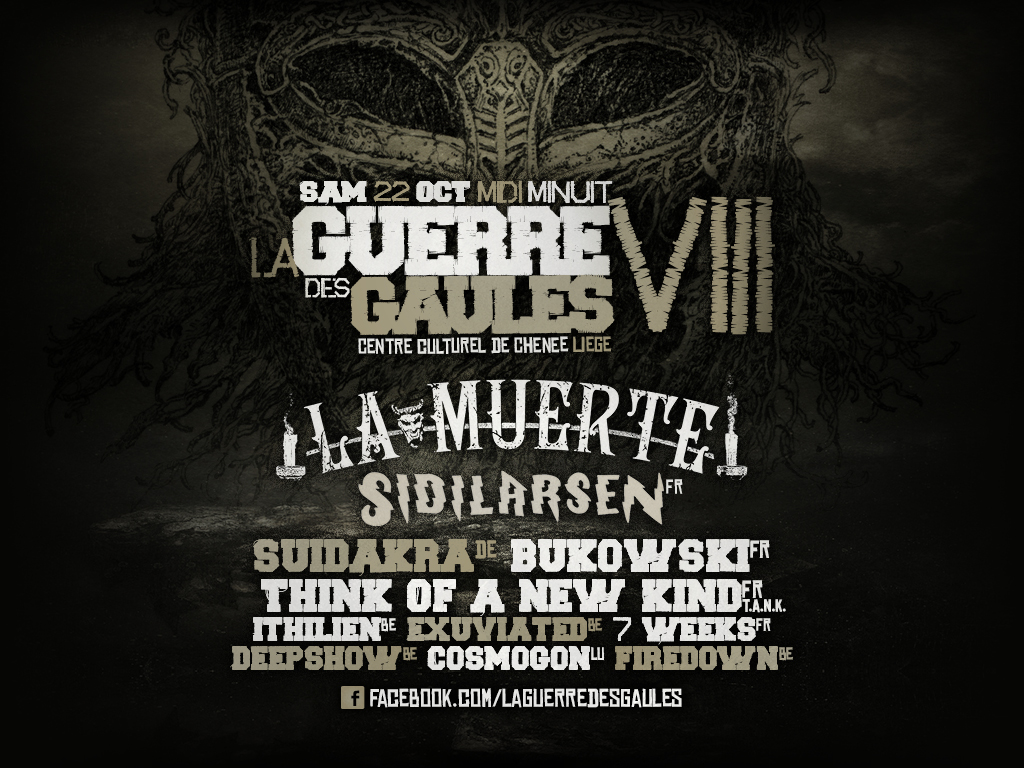 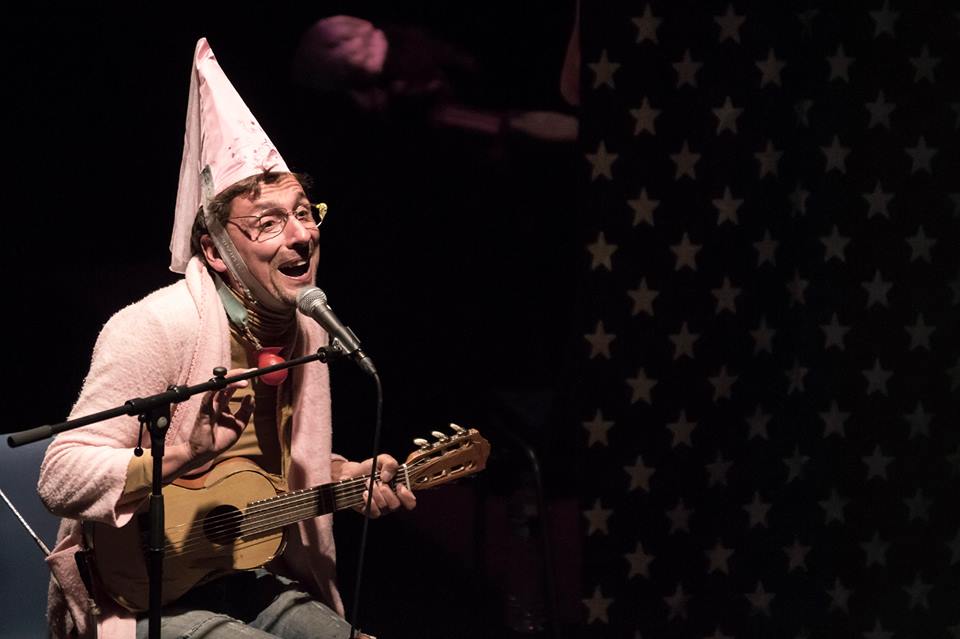 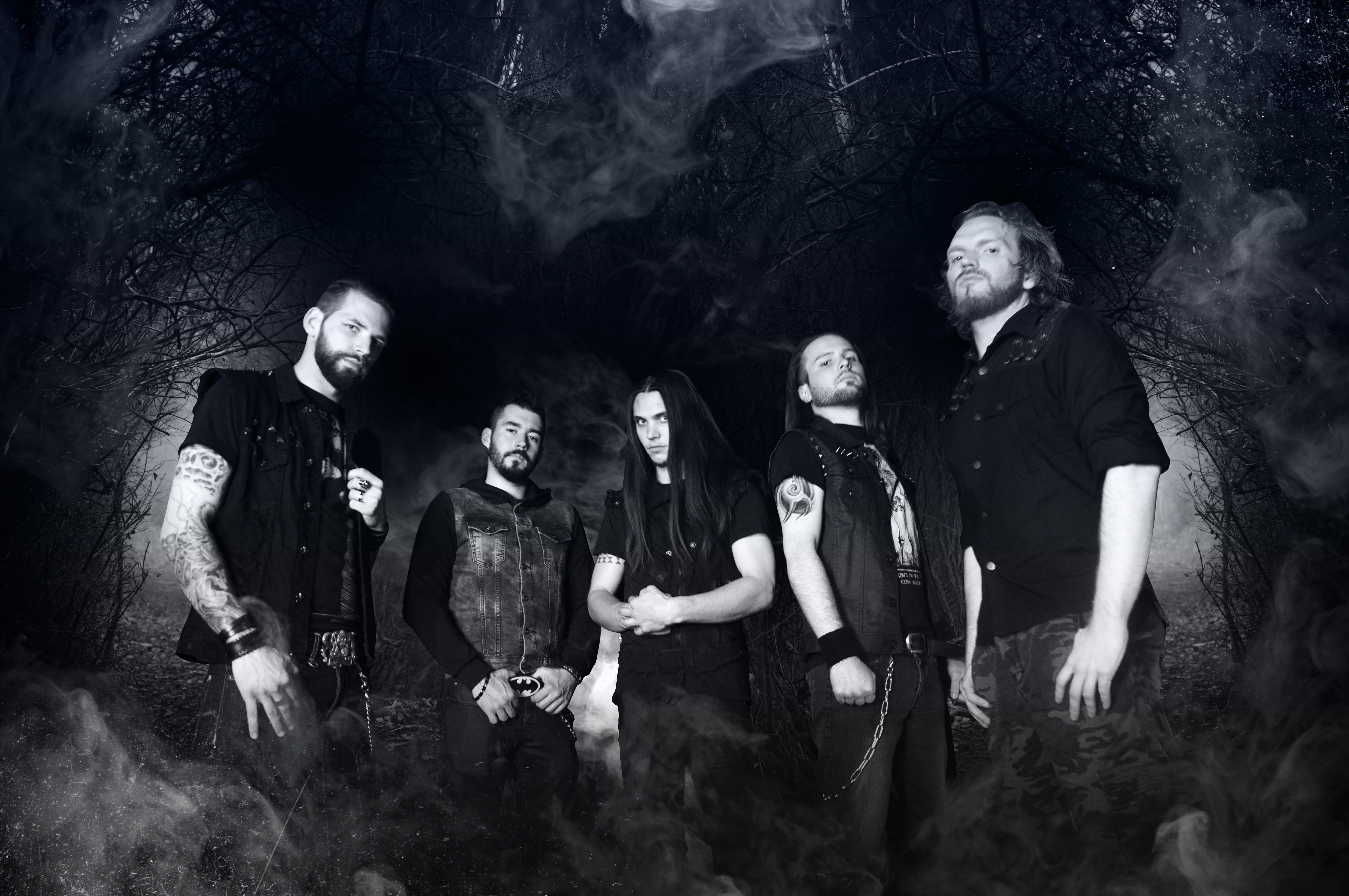 Think Of A New Kind (T.A.N.K.), one of the best melodic death metal band in France now
New signature for Intersection Booking in Belgium 14/05/2016

"Symbiosis" is the 3rd studio album of French metal band T.A.N.K (Think of A New Kind). Recorded with producer David Potvin at Dome Studio (One-Way Mirror, Kronos, Lyzanxia…), these 12 tracks of an unashamedly modern melodic death metal, with a feature from Soilwork singer Björn “Speed” Strid, are a new step to continue this meteoric rise of this sensation born in Gojira’s country!

For fans of Soilwork, In Flames, Textures, Machine Head... 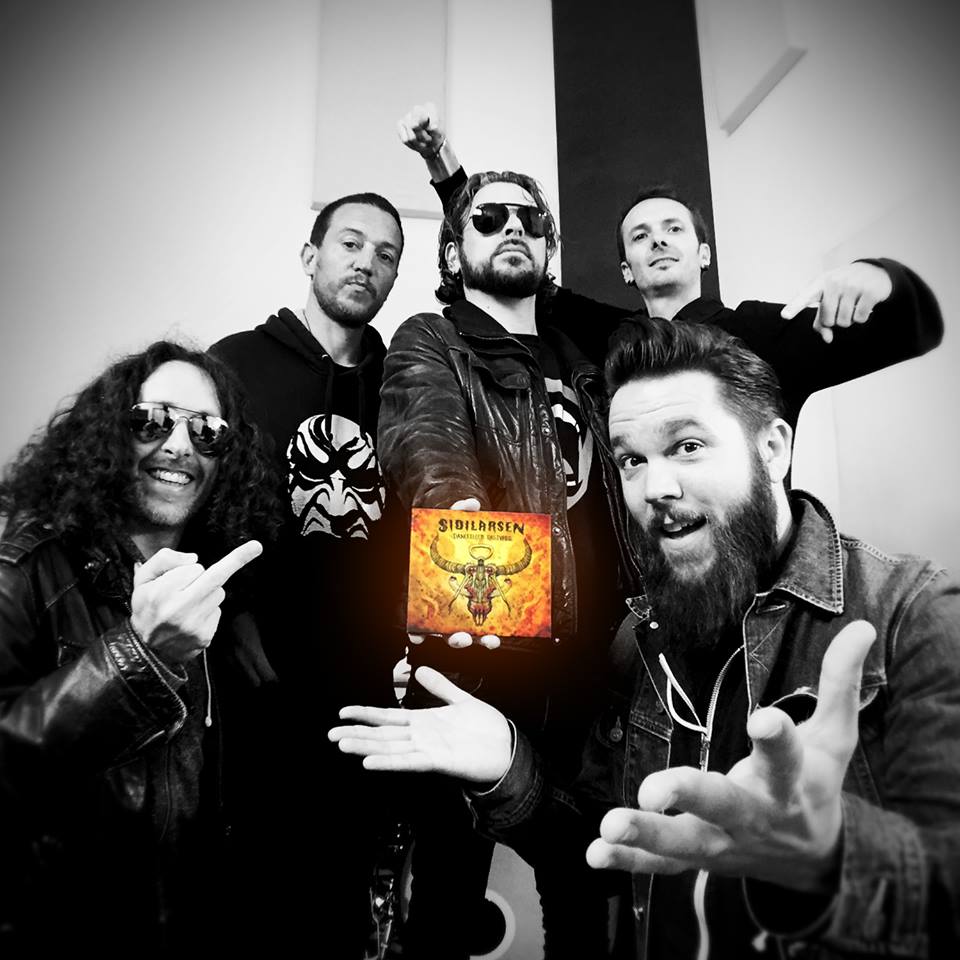 "Dancefloor Bastards", the SIDILARSEN's new album have been released on Verycords (LC Music in Belgium) and more than 20 dates are already announced in France, Switzerland, Belgium and ... Russia ! 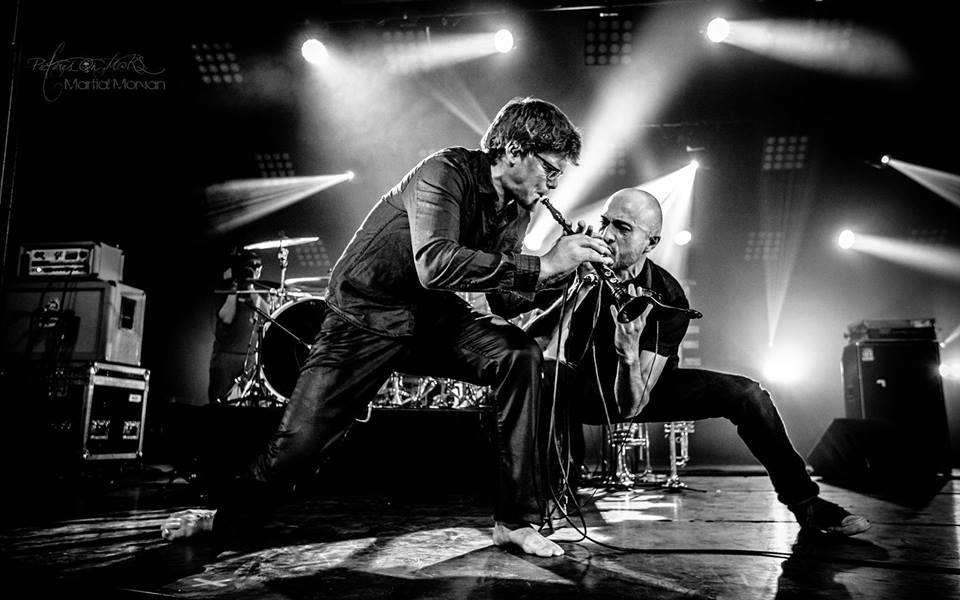 Merzhin ("Merlin" in Breton language) is a rock band from Landerneau, in Brittany, formed in 1996 by six friends of high school. Their music is characterized by the displayed energy and by the uncommon use of instruments in the standards of the rock. Indeed, inspired by their native Brittany, six musicians don't hesitate to intervene in lead instrument bombards or various types of flutes or brass instruments besides the traditional guitars, bass and drums.

Performing in rear rooms of cafés and going as far as the biggest festivals, Merzhin is a band recognized on the French scene. They are distinguished by their festive and energetic scenic performances and by their musical universe, proposing original rock music of a Breton inspiration. In 2014, the band released their sixth studio album. They're going to release a new one next March and celebrate their 20th anniversary !